The Hotel Villa Hentzel and its history

The history of the villa dates back to 1873.Prof. Wolff placed the building contract and just one year later the structural work was completed by the master carpenter Karl Eduard Kurth. Some time later, Bruno Müller extended the feudal architecture by adding an annexe.
In 1882, the banker Arnold Callmann continued the building work but the addition of two further levels to the annexe was initiated by the royal baker Hermann Türk in 1887.

Many respected citizens of the city made this spacious building their home – including Marie Freifrau von Loen who was the widow of the theatre director August von Loen, the privy councillor and grammar school director Dr. Ludwig Weniger as well as the philologist and sociologist Rudolf Steiner, the founder and main proponent of Anthroposophy.

In 1910, the villa was purchased by Grand Ducal district court director Ernst Obbarius, and his wife Hedwig, née Pressentin, moved in with their four children. In the middle of the 1920s the villa was home to the Chilean Embassy, represented by the Consul Wilhelm Mann.

The building was in an indescribably poor condition and deteriorated further due to the heavy damage incurred in 1945.
This was followed by bleak decades in which only emergency maintenance and repairs were undertaken.
It was not until 1993 that the building was completely refurbished.
The construction work last three years, during which time the villa was lovingly modernised and renovated.
Then the moment finally came … in 1996 the hotel reopened, featuring appealing and stylish rooms which were last renovated in 2007.

You, too, are always welcome to come and enjoy a pleasant stay at the villa – no matter whether you’re planning a short stopover or a longer holiday in Weimar. 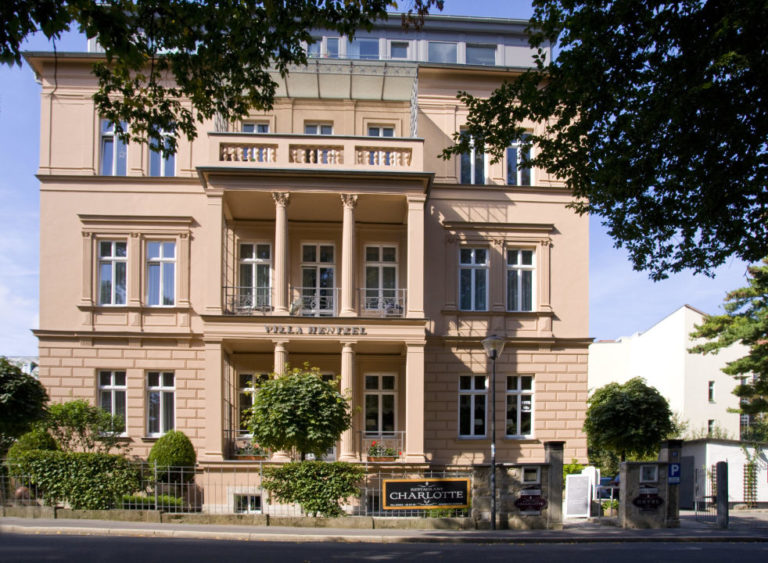 Find in Weimar Meetings, we are, as a small hotel in Weimar with a family atmosphere, your good address.

The Bauhaus University has faculties which are located in the Bauhausstraße. Is your child studying in Weimar? We are the hotel in Weimar for your overnight stays. The hospital on the bagpipe and Hotel Villa Hentzel are a good combination for its visitors, whether on business or privately. What do you think of a gift voucher for overnight stays, with or without a program for your loved ones, friends or colleagues?

Weimar is always worth a trip and in every season.
You are always welcome in our hotel in Weimar.
We wish you a pleasant stay. 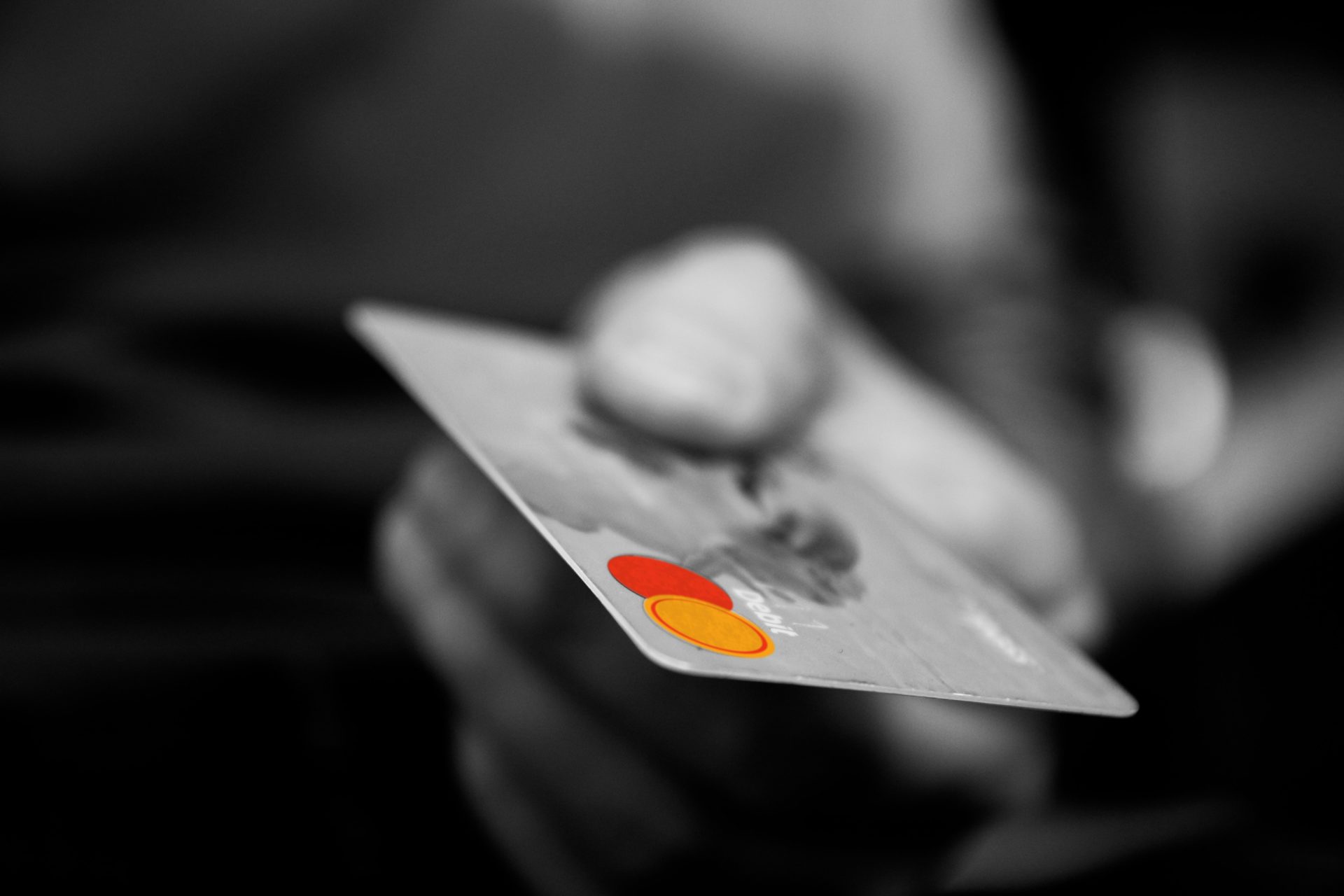 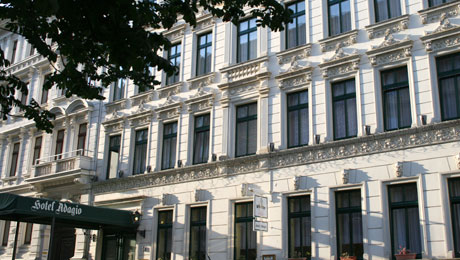 Why not take a city trip to Leipzig? Culture at its best awaits you here as well. Impressive shopping possibilities and excellent gastronomy round off your visit. Only five minutes away is the Hotel Adagio from the hustle and bustle of the big city. A visit is worth it. 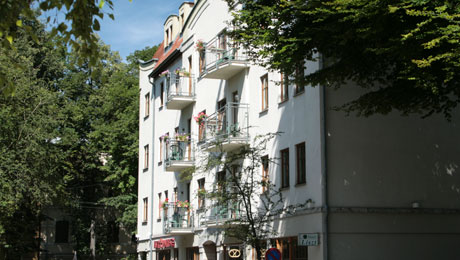 This house ist situated in the very best position at the old town. In walking distance to the old town and the most beautiful Weimar sights in only five minutes. This is especially emphasized by our guests. The rooms offer an unusual large amount of space. Here you can roll out your gymnastics mat and not just walk around the bed.